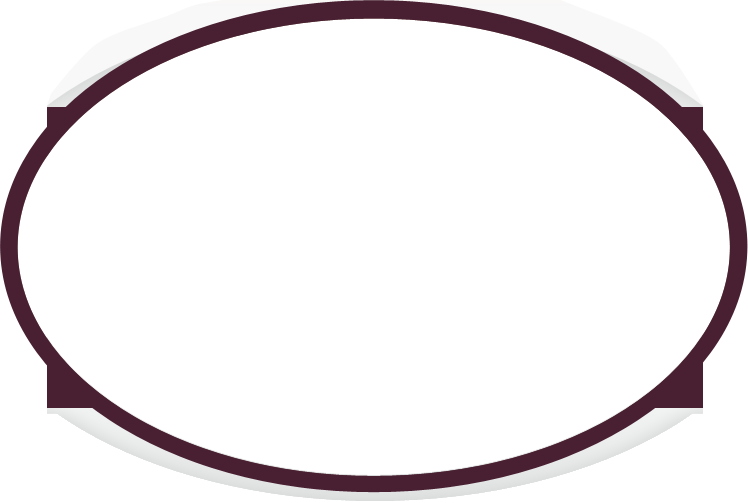 Antek, officially MEFISTO TEX Merkana was our first Boston Terrier.
He arrived to our home in the spring of 2010. He was then a small boston, and maybe even a very very small compared to Maurycy our boxer. But Antek grew, first became a quite pretty young dog, but now he is an adult, beautiful and very smart.

Antek received 57 excellent marks on the dog shows. He is:

The kids are two months old !

Time passes. The second review of the litter is behind us...

Yesterday the kids had a great attraction...

The kids are three weeks old !